Schlosshof was Prince Eugene of Savoy’s country residence – pompous and with a huge garden descending in seven levels of terraces.

Prince Eugene moved to Austria serving to the Habsburg Monarchy after he was rejected by King Louis XIV. His successful battle over the Ottoman Turks earned him European-wide fame. Well-funded, he was an important patron of art and an influencer of the Austrian baroque landscape. In Vienna, he built Belvedere Palace, Schlosshof was his famous country residence. 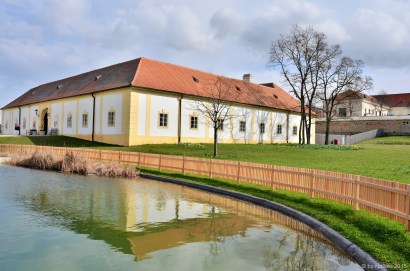 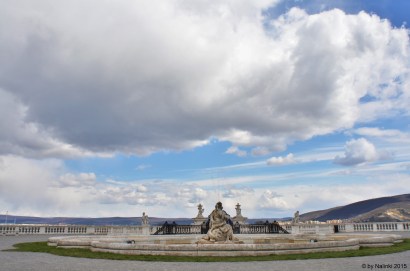 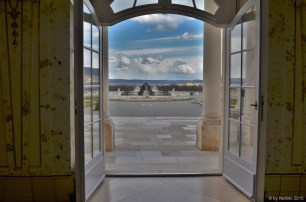 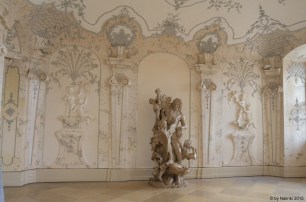 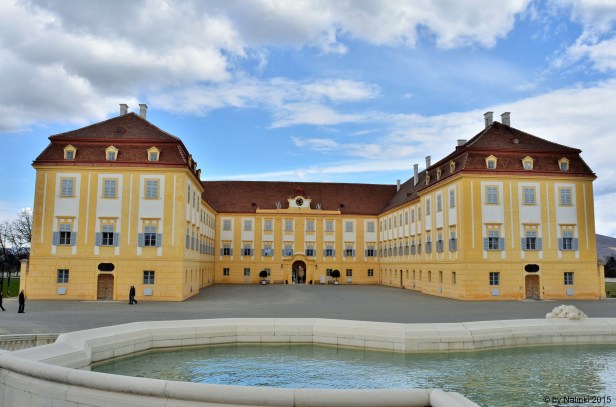 This post is part of my monthly series Local Sightseeing. Living in Vienna, I have of course lots of architectural, historical and artistic sights basically in front of my house. However, the more rural Niederösterreich (lower Austria) has some unknown or forgotten sights, some of which I will present in this monthly series.

← Bro-ken
Heroes of the night →